Where and what did we talk about? 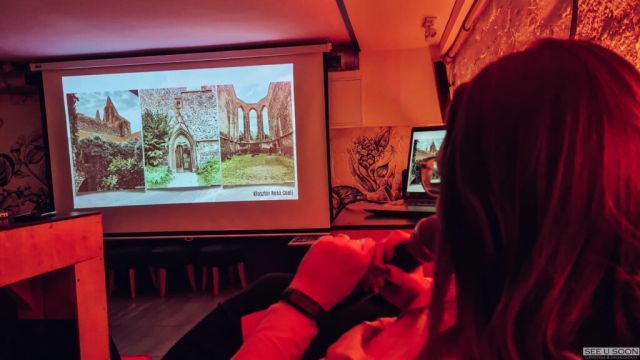 Live meetings are our emerging passion.

We love travel meetings and enjoy when we can tell our story too. We like to share practical information, how we masterminded the trip and, of course, places, including archaeological sites, curiosities and stories from our travels.

6 I 2022 – BRNO AND MORAVIA – AN IDEA FOR A BOHEMIAN WEEKEND; klubokawiarnia Jaś i Małgosia, Warsaw, Poland.

Topics of our lectures:

BRNO AND MORAVIA – AN IDEA FOR A BOHEMIAN WEEKEND 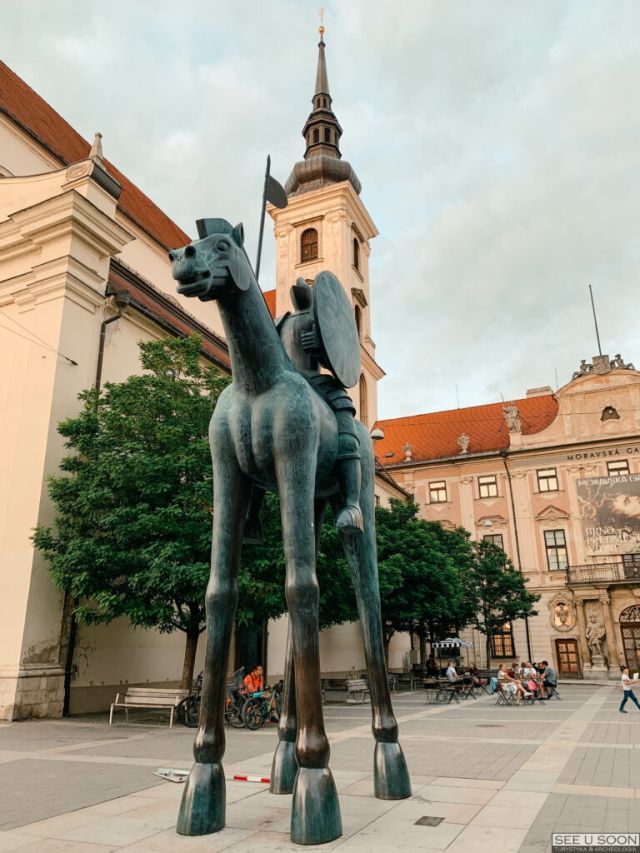 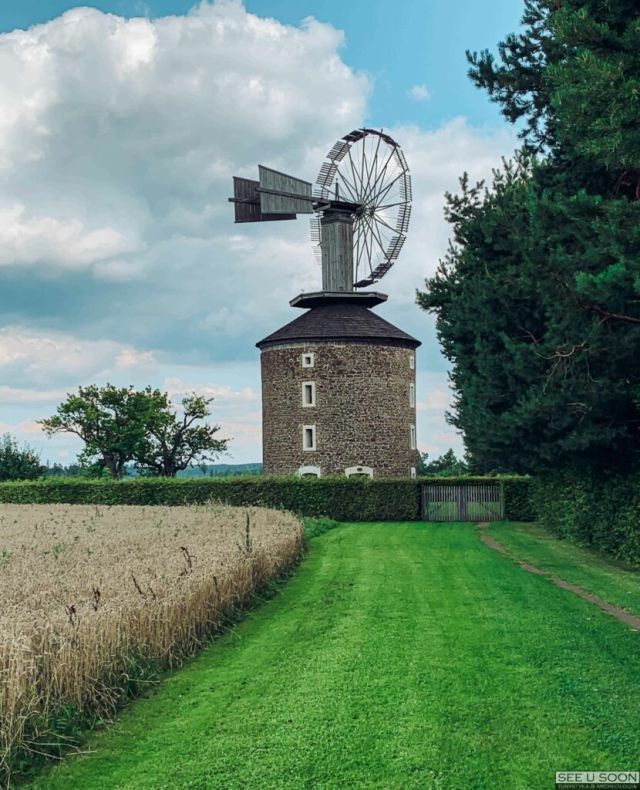 A 5-hour drive from Warsaw and we found ourselves in a completely different world. The undulating fields resembled a motionless tsunami, the view of which became more and more spectacular with each kilometer covered. Among them we found unique places – one-of-a-kind windmills (Moravian postcards), hidden shrines in agricultural fields, ruined cathedrals with mysterious electromagnetic fields, the Roman camp closest to the Polish borders and the pearls of Moravian Karst, i.e. caves so unique that a witch lived in one of them….

Brno delighted us with its diversity – this city is extremely interesting both above and below ground. The churches below which have numerous burial sites, including crypts and the second largest ossuary in Europe. We visited Špilberk Castle and its vaults, which had a rather unpromising reputation in the Middle Ages. It also turned out that in Brno noon strikes at 11:00 a.m. Strange isn’t it? We, however, were hardly surprised anymore after we saw a bare bottom on the facade of one of the churches….

AN ARCHAEOLOGICAL TOUR OF GEORGIA AND ARMENIA 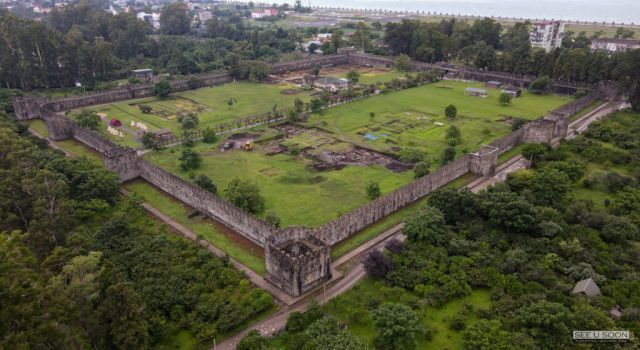 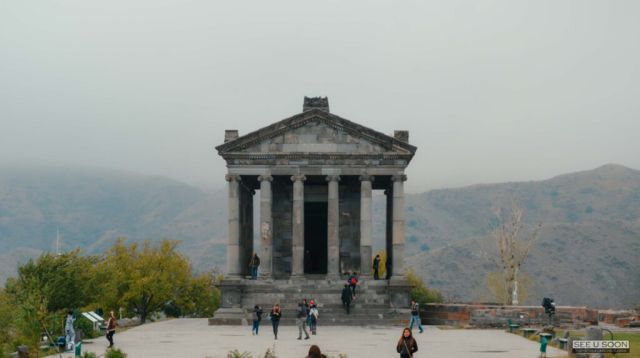 Caucasus is famous for its beautiful landscapes, excellent food and long, hiking treks. Georgia and Armenia, in addition to amazing stories from the past past, it also surprises with many unique archaeological sites archeological sites. Some of them are well known i.e. the rock city of Vardzia or Armenian churches, which are the destination of many a tourist. During the event you will see a completely different face of the Caucasus, which we have been getting to know for over 6 years of working at archaeological sites both in Georgia and Armenia.

Roadless “The Land of Wine” hide many mysterious places. During the lecture we will take you to unobvious places, located on the sidelines of the winding Caucasus roads. We will move back in time to Roman forts, Byzantine churches, Greek cities or Urartian fortresses from 3000 years ago. 3000 years ago. We will invite you, among other places, to Gonio near Batumi, up Ararat mountain and to Metsamor in Armenia, where Polish archaeologists are working and where we had the pleasure to drive a shovel discovering the past. You will learn where Prometheus was supposed to have been chained and where the Argonauts may have lived along with the mythological Hercules.

We will visit to places that have not been visited, but are interesting, ones that will allow you to rediscover the Caucasus – from a completely different, archaeological side. We will also tell you how to find passion in the ruins, what the life of an of an archaeologist and the workshop of his daily life during archaeological excavations archaeological sites.

Like Indiana Jones during our travels we always try to combine places historical places with typical tourist spots, how do we do it? We will answer these other questions we will answer during our meeting. 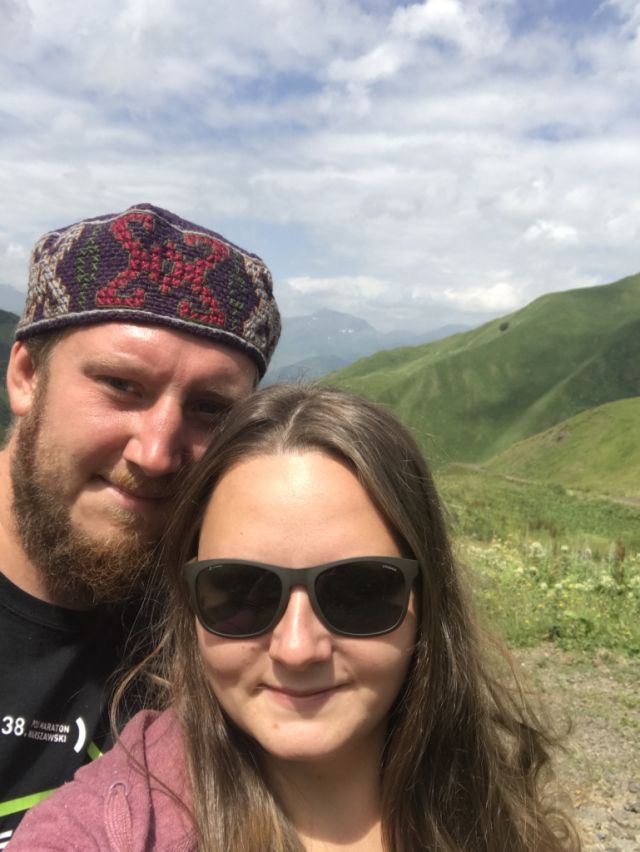 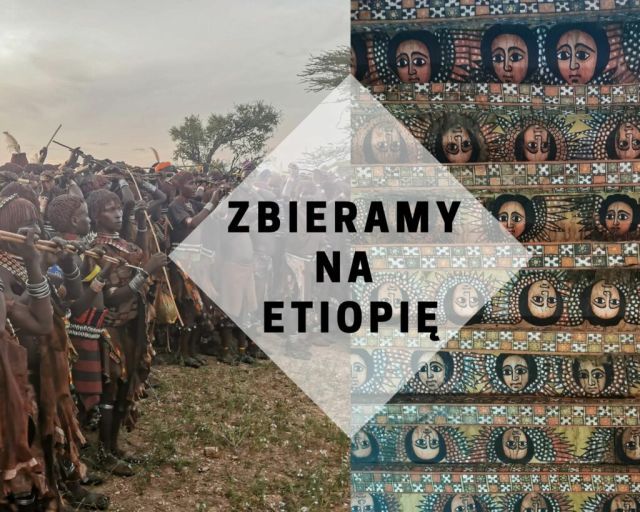